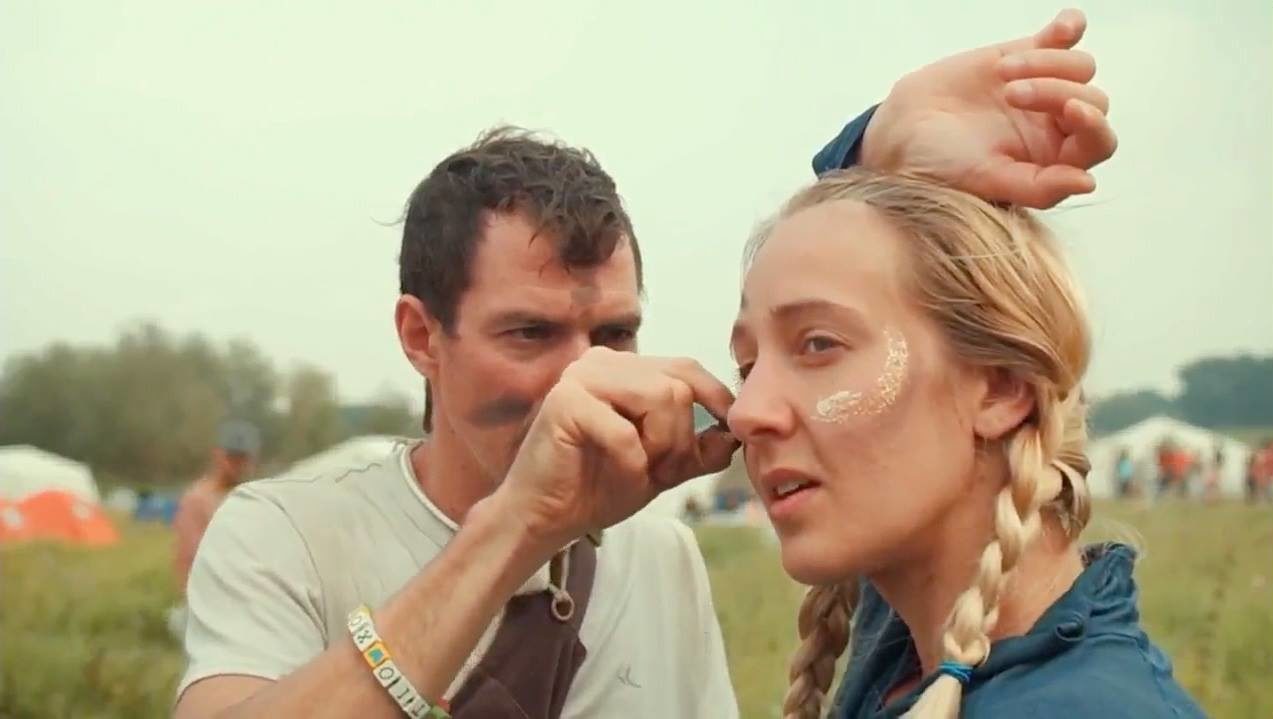 Disobedience Live is a live broadcasted documentary about 4 activists going on a journey to participate in a civil disobedience action for the climate. Together with thousands of other people they attempted to occupy coal infrastructures in the Rhineland in Germany. The documentary has been broadcasted from the 22nd to the 27th of August 2O17 and was shown around the clock in real time.

This art project is run by Troja scenkonst, who wants to shed light on the state of democracy today and start a discussion about active citizenship and different kinds of engagement – with civil disobedience as a starting point.

The project is financed by Postcode Culture Fundation

Disobedience Live is one of three parts in the latest Troja’s umbrella project on democracy and disobedience, read reflections and hear interviews about the overall project here

Listen to Sverige Radio’s review on the project (in Swedish):